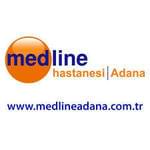 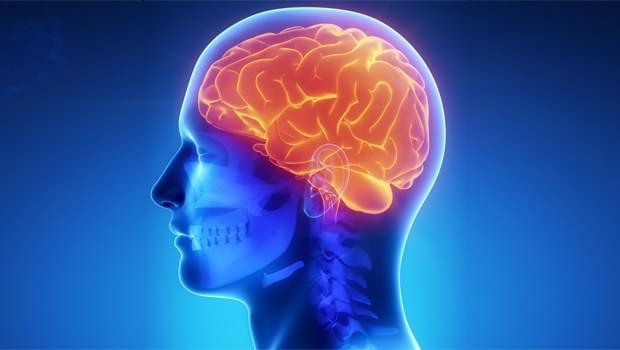 An Iraqi woman who is unable to find a cure in her country has recovered her health by brain surgery with an awake anesthesia at the Adana Private Medline Hospital. 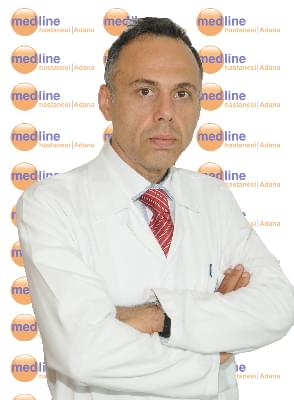 An Iraqi woman who is unable to find a cure in her country has recovered her health by brain surgery with an awake anesthesia at the Adana Private Medline Hospital. The tumor, 5x6 cm in size, located in the motor area of the brain was taken with a successful operation in which the patient was talked and talked with the patient who was not asleep.

Azize Hanife, a 42-year-old woman living in Dohuk, Iraq, was diagnosed with a tumor in her left locus movement center on her examination in a hospital in Iraq. Considering that there is not enough hospitals in Iraq to do this surgery, Hanife has contacted the Special Medline Adana Hospital abroad patient transfer team to be operated.

The patient who came to Adana, Özel Medline Adana Hospital Brain and Neurosurgery Expert Assoc. During the surgery performed by Mehmet Fuat Torun, "awake anesthesia" was applied. Thus, the doctors performed the surgery talking to the patient.

"Vigilant anesthesia" indicates that the tumor in the brain has been removed, Assoc. "During this type of surgery, the 'awake anesthesia' method is used for problems in the brain's sensitive and sensitive areas," Torun said.

"WHY DO NOT SLEEP"

Torun, who stressed that they did not fully sleep the person they operated on to damage the sensitive spots of the brain, said the method was not used very often.

Torun said during surgery that the patient's face was left open on the side of the mask and that the loss of power could be traced so that the patient could talk to the patient during the operation and withdraw the hand and foot, thus removing the tumor without damaging the patient. Associate Professor. Torun went on to say:

'' If the patient is not at home in tumor operations (such as speech center, movement center, vision center) in risky areas, you will focus only on removing the tumor. If you damage many critical areas without notice during the procedure, you may encounter surprises that you do not want after surgery. This risk is always present in brain tumor operations. The patient's speech may be impaired, paralyzed, visual impression may be affected. To avoid these, we preferred surgery for tumor removal. "

"NO PAIN EVER SEE"

The brain and neurosurgery specialist Assoc. Dr. Mehmet Fuat Torun said, "This region has very important functions: the right side handles the movements of the leg, and the right side of the patient could be completely paralyzed."

Describing that the patient was awake during the surgery but did not feel pain, Torun said:

"We do not do harm to the critical areas without the pain, we do it in a tight communication with the patient, so we try to avoid the possible harmful procedure by asking the arm to move his leg, we do the same thing in this patient. , 'Play your bacon', 'move your arm', we talked, chatting and cleaning up the problematic area in the conversation.

Azize Hanife, who stated that he was constantly talking to the doctor during the surgery but could not remember much of what they were talking about, said he felt very well.

This post has been written by MEDLINE ADANA HOSPITAL and viewed 3649 times.

Orthopedics and Traumatology and 31 more 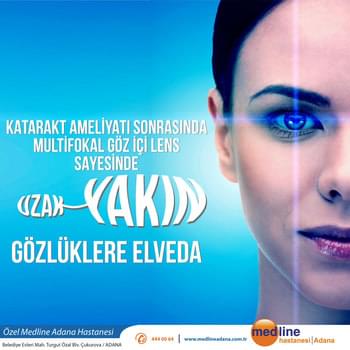 Get Rid of Far and Near Eyeglasses with Intraocular Lens

Multifocal lenses are the most intractable intraocular lenses of near and distan... 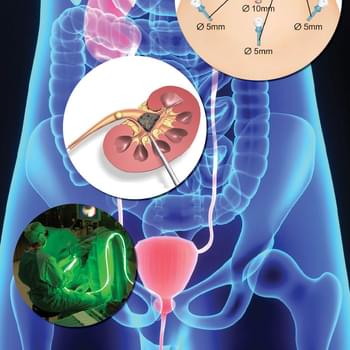 Urology is the medical branch which deals with diagnosis and treatment of the di... 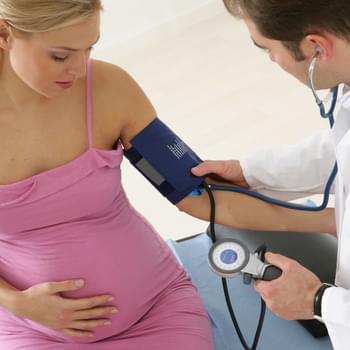 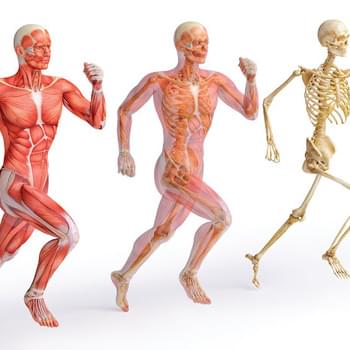 Orthopedics and Traumatology Prof. Dr. We asked Sercan Akpınar for you.

Orthopedic knowledge, which is based on the very essences, consisting of the Gre... 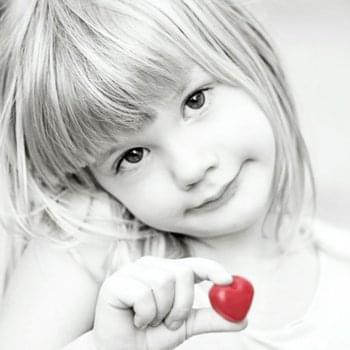 A child with 1 congenital heart disease in 100 live births is coming to the worl... 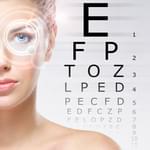 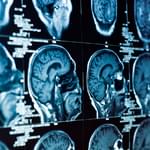 The diagnosis and treatment of brain and nervous system diseases that are seen i... 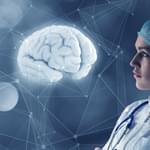 A well-equipped hospital and multidisciplinary team specializing in the treatmen... 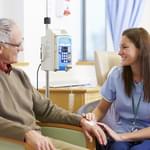 Cancer is one of the most important diseases in the world. With early detection ... 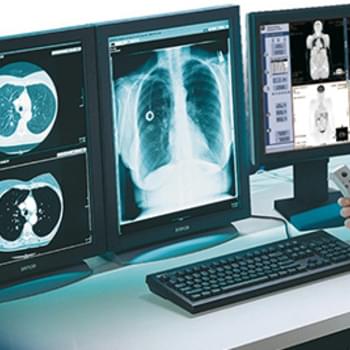